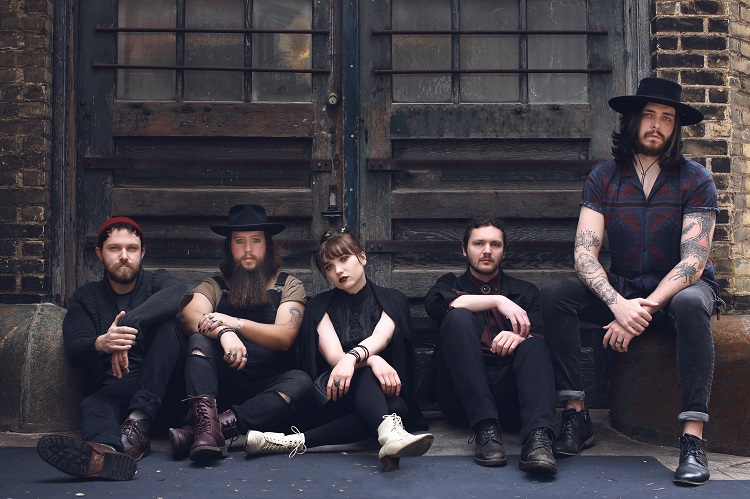 Minnesota based, cinematic rock band COYOTE KID has released the darkly film noir music video for their new single, “Femme Fatale,” the first single off of their upcoming album, The Skeleton Man. Originally premiered on mxdwn.com, “Femme Fatale” was directed by Christopher Behnen and Dena Winter. 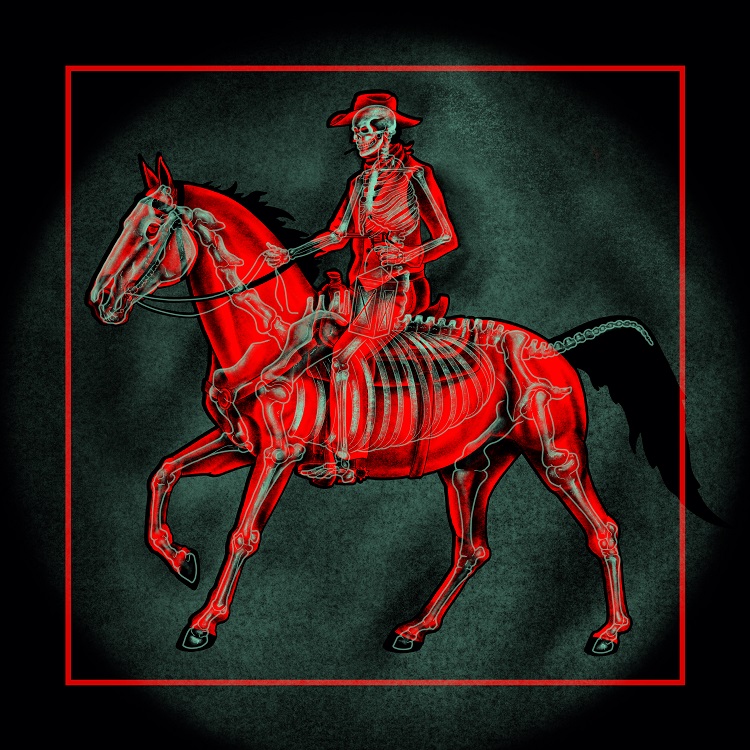 Cinematic is the word most often used to describe Minneapolis based Coyote Kid’s sound. Precise yet primitive jungle drums set the stage for the eclectic and powerful ensemble to sweep you away into their haunting world. Like oil and water, Durry’s true grit voice alongside Cassandra’s crystal clarity form a stirring, yet beautiful contrast. All being thrusted foreword by shimmering spaghetti-western guitars, growling base, and soaring brass. Their lyrics paint a thrilling picture of monsters and ghosts, murderers and thieves, love and guilt, and everything in between. Previously known as Marah in the Mainsail, Coyote Kid has been earning their stripes and touring the US and Canada since 2015, slowly carving their unique place between genres in the music industry.