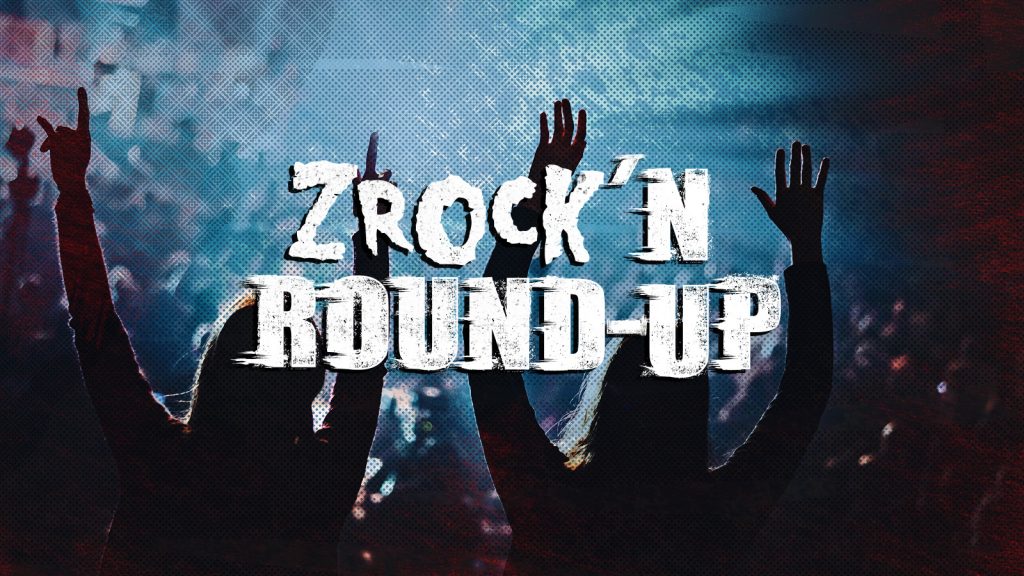 Slash on playing “Better” and “Slither” with Guns N‘ Roses; Led Zeppelin’s “Stairway to Heaven” headed back to court; and Gene Simmons on why so many musicians die at age 27.

One highlight of GUNS N’ ROSES’ concerts during the “Not In This Lifetime” tour has been the “Chinese Democracy” track “Better”, which features an intro that doesn’t appear on the album version of the song. Guitarist Slash says it’s only natural that the song’s live rendition sounds different with him and bassist Duff McKagan performing it. “Any of the ‘Chinese Democracy’ stuff, the way that that stuff evolved was really Duff and I sort of learning the songs and the integrity of the songs and playing it the way that we would play them,” he recently told writer Clay Marshall. “They’re such different musicians that actually recorded, so they ended up sounding the way that they ended up sounding, but the arrangements are more or less the same. We did change the intro… that was actually just some idea, something that came actually from another piece of material, and it just somehow morphed into the intro for that song because it was so cool.”

During GN’R’s recent European tour, the group began performing “Slither” by VELVET REVOLVER, Slash and McKagan’s mid-’00s supergroup that featured late vocalist Scott Weiland (STONE TEMPLE PILOTS). “If you got a hold of an old set list from 2016,” Slash explained, “you saw there was a set list and then there was an alternate set, which was just songs that we could do audibles with [and] move shit around. It was on there, and the band actually jammed it way early on just to get the groove together and all that. But it just never came up. Then, when we went into rehearsals for the European tour, Axl [Rose, vocals] came in [and went], ‘Let’s try ‘Slither’.’ It was never even something that we’ve talked about, but hearing Axl do it, considering he’s channeling a little bit of Scott in that, and then Duff and I sort of having been with that song since its inception, the three of us doing it together was very cool. I couldn’t put a verbal description of that feeling, but that was cool.”  Read more at Blabbermouth

Led Zeppelin’s classic 1971 song “Stairway to Heaven” is heading back to court.

A U.S. appeals court has ordered a new trial regarding copyright issues with the song that stem from a 2016 case in which the band was accused of copying the opening acoustic riff for its famous album track from Spirit’s 1968 song “Taurus,” which was included on their self-titled debut.

Even though Led Zeppelin were found not guilty, USA Today reports that a three-judge panel of the 9th U.S. Circuit Court of Appeals has unanimously ruled that “the lower court judge provided erroneous jury instructions” and sent the case back to court for another trial  Read more at Ultimate Classic Rock

GENE SIMMONS On Why So Many Musicians Die At Age 27: ‘Nobody Can Figure Out What It Is’

Gene Simmons says that his new book, “27: The Legend And Mythology Of The 27 Club”, examines the stories of great musicians who died at age 27, from Janis Joplin to NIRVANA’s Kurt Cobain to, more recently, Amy Winehouse. The book is the first release on his new Simmons Books imprint. Speaking with Kat Walters of Ithaca, New York I100 radio station, Simmons explained: “I was always fascinated by what it is about the 27th year of the lives of the rich and famous going all the way back to ‘The Elephant Man’ (Joseph Merrick) of the 1800s, all the way up to Kurt Cobain (NIRVANA), Amy Winehouse, Avicii (Tim Bergling), this EDM, electronic music artist just committed suicide as he left the 27th year, as he became 28. There’s a rapper, Mac Miller, who just overdosed from drugs and you’re hurting yourself. He was just about to turn 27. There’s something going on here. Nobody can figure out what it is. And so, we write about Cobain, Winehouse, (Jimi) Hendrix everybody, Janis Joplin, they all died at 27, and Jim Morrison (THE DOORS).

The book is about that, but what I hope comes out of this is that I was shocked to learn that one out of every five people in America have some emotional or mental problems — either depression or chemical imbalance or they’re just not feeling good about themselves.” He continued: “When it gets really bad and you want to hurt yourself, I please ask that you give a call to 911 or the suicide-prevention hotline and just talk or if you know somebody and it could be a family member. It could be mom or dad or kids or brothers and sisters or your next-door neighbors, just talk. ‘Hey, how are you doing?’ ‘Oh, I had a bad day.’ ‘Me too. I was watching the ballgame and they lost.’ Just engage in the conversation and reach out and just let people know they’re not alone. “When people are alone and they’re not feeling good, some bad stuff can happen,” Gene added.   Read more at Blabbermouth