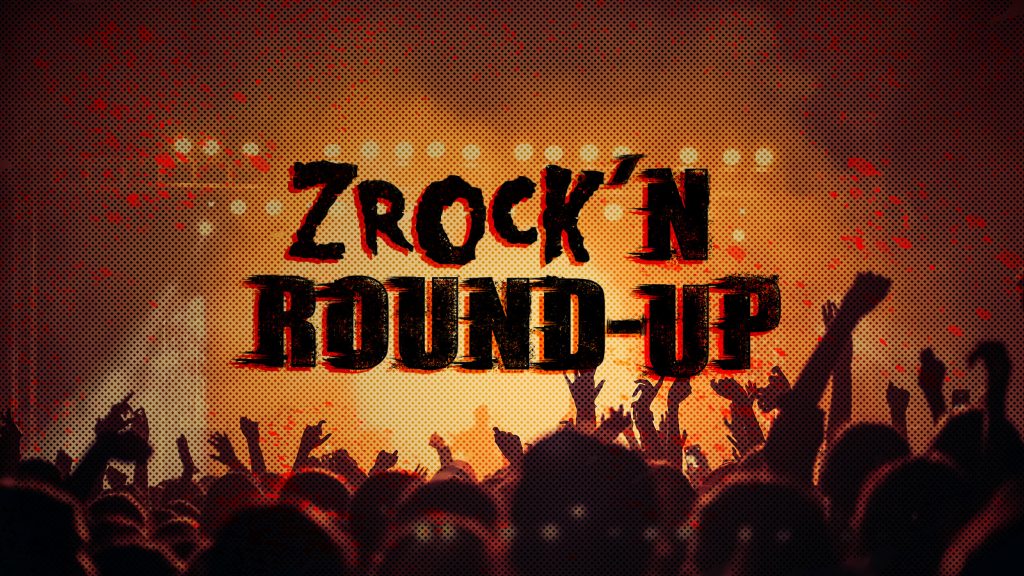 Louder Than Life Festival Canceled Due to Flooding, ‘Unsafe Conditions’

It is with deep regret that we inform you that this weekend’s Louder Than Life festival has been canceled due to unsafe conditions resulting from ongoing rain and flooding at the festival site—Champions Park. Full statement at https://t.co/Yn7o13w5Vc pic.twitter.com/bVy727ysz2

Louder Than Life Festival was scheduled to take over Champions Park in Louisville, Kentucky, this weekend, but the aftermath of Hurricane Florence has forced the festival to cancel.

“It is with deep regret that we inform you that this weekend’s Louder Than Life festival has been canceled due to unsafe conditions resulting from ongoing rain and flooding at the festival site—Champions Park,” the festival wrote in a statement posted to Twitter. “After carefully inspecting the grounds and infrastructure this evening, the city and we have determined that it is no longer possible to make the festival site safe in time for this weekend.”  Read more at Billboard

Depression and mental illness issues have become part of conversations within the hard rock and metal community, after being something of a taboo subject for a long time. Red Sun Rising are doing their part to keep the conversation going, having just released the video for their new single, “Stealing Life.”

“This song was inspired by personal losses experienced by the band. This video is dedicated to all who are suffering or have suffered from the effects of mental illness. There is hope! The only irrevocable damage is death,” state the band at the end of the video.

“This song is about the aftermath of someone taking their own life — a topic that unfortunately hits very close to home with the band. That is why we are excited to be able to raise money for suicide prevention and mental health awareness. Being able to affect actual change with our music side by side with the charity that changed our lives personally is a dream come true,” the band said  Read more at Loudwire

Tony Iommi responded to Ozzy Osbourne’s claim that he hadn’t enjoyed Black Sabbath’s final tour by saying that the singer’s comments didn’t match what happened on the road.

The band split after a hometown farewell concert last year, which followed The End world tour. Earlier this month, Osbourne said he “didn’t have a great time” over their final years together, adding that he “was getting bad vibes from them for being Ozzy.”

“I saw that but I don’t know what he meant,” Iommi told the List in a new interview. “I had a great time on the last tour playing with the guys, and Ozzy never mentioned anything to me. He seemed to enjoy it and we had a laugh, so I don’t know. … I think possibly that quote was taken out of context.”  Read more at Ultimate Classic Rock