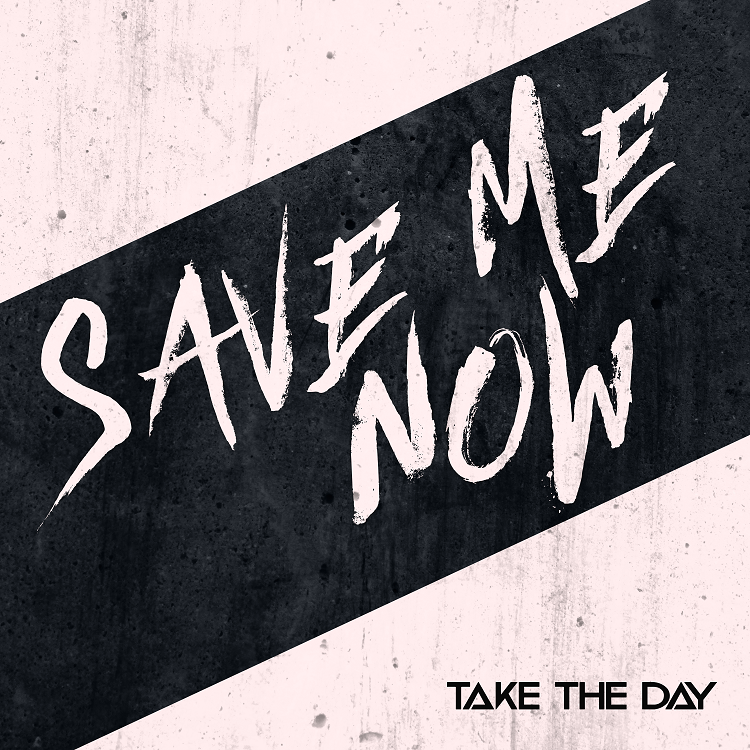 “We tend to write a lot about heartache and loss. We’ve all been there, and we think it helps us heal. Here’s a high energy track to help you through. Don’t be afraid of the dark…” – Take The Day

In the Fall of 2010 singer Kenny Waring approached drummer Matt Circle with the idea of putting together a band. Like most musicians, they had known each other and played together in local area rock and metal bands for years. They knew they wanted to write music that was heavy with lots of hook, but it also had to be “radio friendly”, and it had to have a current sound. With Adam Easom on guitar and Rick Harrington on bass, they are currently the heavy-hitting hard-rock powerhouse, Take The Day.

Take The Day has performed at various showcases and regional music festivals and has shared the stage with many national acts including Pop Evil, SAUL, Gemini Syndrome, Monster Truck, Saving Abel, Otherwise, Lacey Sturm (Flyleaf), Tantric, Brett Scallions (Fuel), Seasons After, Another Lost Year, Bobaflex, No Resolve, and Blameshift, gaining them the reputation as a must-see live act, and quickly bringing them attention as a major contender in the Midwest active rock scene!

Take The Day continues to break the boundaries every day with thousands of followers on social media, over 200,000 streams on Spotify, and over 500,000 combined views on YouTube. Take The Day believes in what they do and continues to deliver catchy anthems with soaring choruses proving to the world that they are not just another local band, but that they truly have what it takes to be the best in today’s industry.

Catch Take The Day in the spring of 2019 on “The Fire Inside Tour”.

“These guys clearly display the chops to cut through.” – EarArt London

“No band I’ve ever worked with has as much passion and integrity as Take The Day. They are truly a band to keep on the radar in the world of rock.” – Muttley / (Formerly of KJML ROCK 107.1 FM)

NO FLAG (RAOUL KERR – BLOODYWOOD) Set to Unite with “Raise No Flag”!