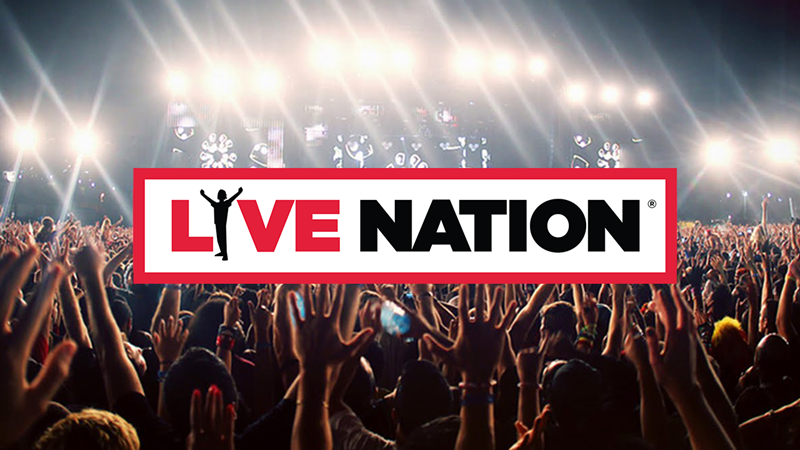 Live Nation is pausing all concert tours in response to national concerns over the spread of the coronavirus and is instructing its touring shows to prepare to return home, as reported by Billboard. The announcement affects all Live Nation tours, domestically and internationally.

Live Nation has told employees it is hitting the pause button on current touring arena shows through the end of the month. A few shows will play out Thursday and Friday, but the remainder of the shows starting this weekend will be postponed.

The situation will be re-evaluated at the beginning of April with the goal of resuming touring in May or June.

Live Nation is pausing all concert tours in response to national concerns over the spread of the coronavirus, as reported by @Billboard.Click To Tweet

News update:  Live Nation and AEG, North America’s largest concert promoters, are halting all large-scale tours in the U.S. and abroad until April and aligning with the biggest booking agencies in the country to mount a unified effort to address the situation. In a joint statement, executives from Live Nation, AEG, Creative Artists Agency (CAA), William Morris Endeavor (WME), Paradigm, and United Talent Agency (UTA) said they are working together to develop best practices to safeguard artists, fans, and staff in the concert industry.

“The world’s leading forces in live entertainment have come together to form a global task force to drive strategic support and unified direction ensuring precautionary efforts and ongoing protocol are in the best interest of artists, fans, staff, and the global community,” the coalition said in a joint statement. “At this time, we collectively recommend large scale events through the end of March be postponed. “We continue to support that small-scale events follow guidance set by their local government officials. We feel fortunate to have the flexibility to reschedule concerts, festivals, and live events as needed, and look forward to connecting fans with all their favorite artists and live entertainment soon.”