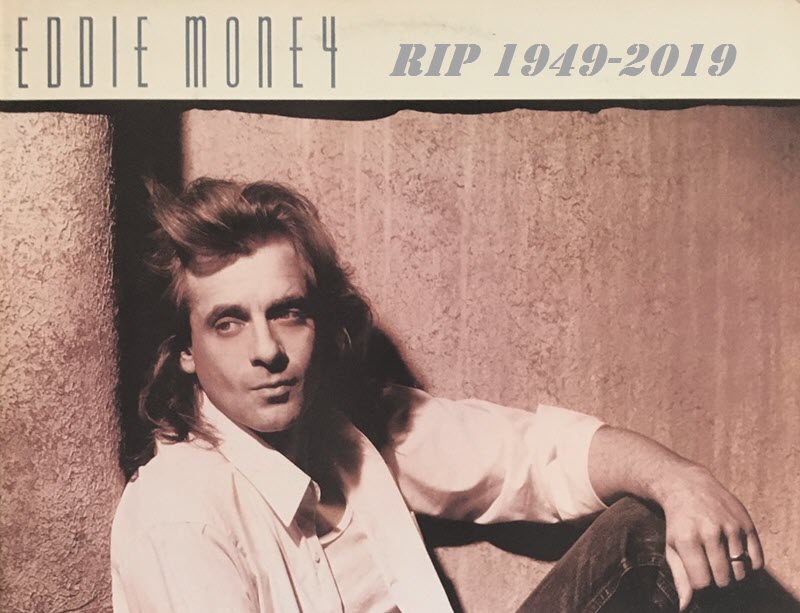 “The Money family regrets to announce that Eddie passed away peacefully early this morning,” his family said in a statement to PEOPLE. “It is with heavy hearts that we say goodbye to our loving husband and father. We cannot imagine our world without him. We are grateful that he will live on forever through his music.”

The “Two Tickets to Paradise” singer’s death came less than a month after he announced that he had been diagnosed with the disease.

“I thought I was just going in to get a checkup and (the doctor) told me that I got cancer,” Money said in a clip from season two of his reality show Real Money.

We are incredibly saddened to announce that Eddie Money has passed away at the age of 70.

Our thoughts are with Laurie, Jesse, Dez, Joe, Julian, and Zach at this time. pic.twitter.com/DxqxJfmnOx

Eddie Money was born Edward Joseph Mahoney on March 21, 1949, in Brooklyn, New York. Although he dreamed of being a musician, after high school, Eddie decided to follow in his father’s footsteps and become a police officer.

In 1968, after serving as a New York City Police Officer for two years, Money put his law enforcement career on hold to pursue music. He moved to Berkeley, California and began performing at local clubs. Then, in 1976, after changing his surname from Mahoney to Money, Eddie’s fate changed when he was introduced to legendary promoter Bill Graham while performing at one of Graham’s events. The two quickly became close, with Graham serving as both a mentor and manager to Money. Said Graham of Money, “Eddie Money has it all…not only can he sing, write and play, but he is a natural performer.”

After signing a recording contract with Columbia Records, Money burst onto the scene with his eponymous debut album in 1977. Fans immediately fell in love with Money’s sound, and the album, which went double platinum, featured hits like “Baby Hold On” and “Two Tickets to Paradise.” Money followed the success of his debut album with a stream of Top 40 hits, as well as some of the era’s most creative videos for songs like “Think I’m in Love” and “Shakin.” In 1986, Money released Can’t Hold Back, which featured the classic, Grammy-Nominated duet with Ronnie Spector, “Take Me Home Tonight.” The song reached number 4 on the Billboard Hot 100 and was performed live on Late Show with David Letterman on October 6, 1988.

RIP @ImEddieMoney. Thanks for the music and the memories. Watch 'Two Tickets to Paradise' now on ZRock and let us know your favorite Eddie Money songsClick To Tweet
Share1K
Tweet
More
1K Shares