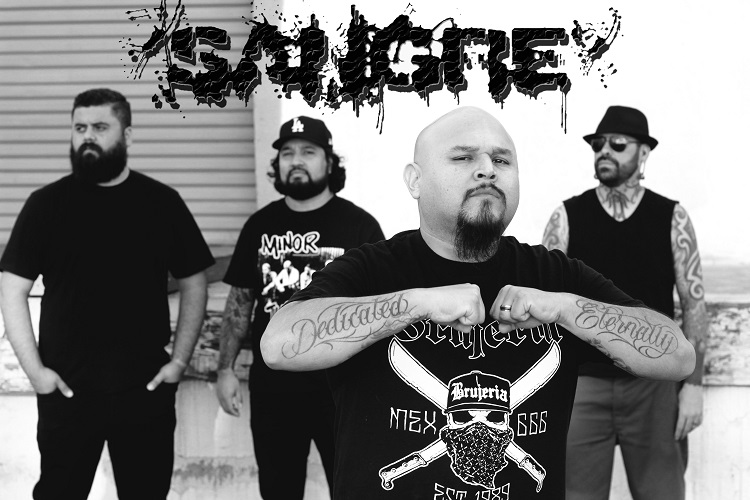 “‘Death March,’ lyrically, touches on the current situation of ‘living wages’ vs ‘cost of living,’ focusing on the stress, depression, and neglect of personal health and family while just trying to survive in this high demand world. The phenomenon is an actual epidemic in Japan known as ‘Karoshi’ or ‘overworking to survive,’ which in many cases results in suicides or fatigue leading to death.” – Henry Sanchez (Vocals) 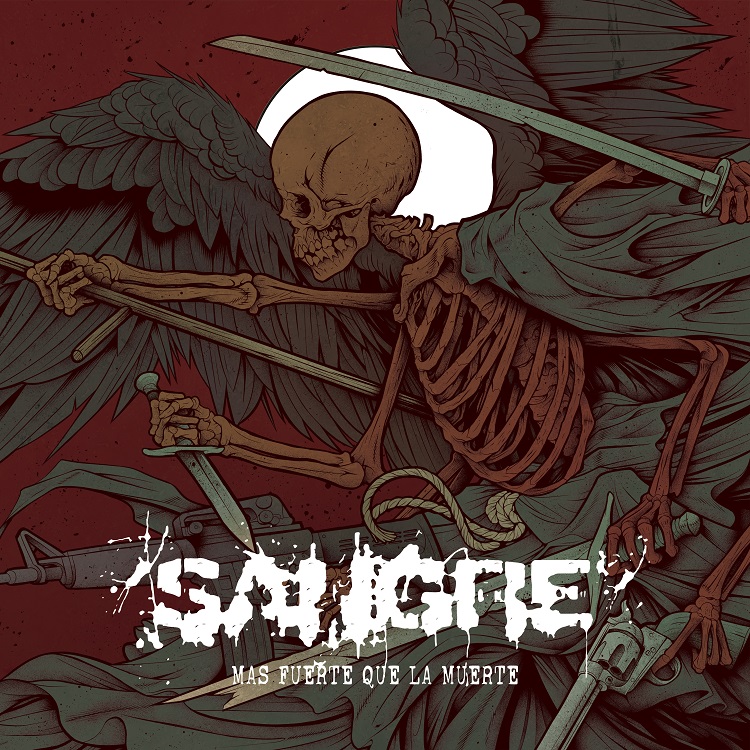 SANGRE have long since made their mark on California’s Metal Scene & beyond.

With over 15 years on the musical frontlines this band has come to learn that longevity requires the commitment, unmatched work ethic, creative energy, and unshakable determination that is central to their ethos.

SANGRE has toured extensively throughout the United States & Mexico, and most recently made their UK debut performing @ Bloodstock Open Air Festival 2018 in Derbyshire, England.

Over the years the band’s undeniable hard work and outstanding performances earned them slots at the Rockstar Energy Drink Mayhem Festival in 2010 & 2012, followed by the 2013 Jagermeister Music U.S. Tour as direct support to one of Latin America’s biggest bands, Molotov.

In 2015 Sangre was selected by their sponsor, Jägermeister to perform at “Welcome To Rockville” music festival in Jacksonville, Florida.

With a diverse sound and influences from across the spectrum of Heavy Metal, Sangre can and has opened for some of the biggest names in the genre such as, Slayer, Slipknot, Korn, Marilyn Manson, In Flames, Ministry, Motorhead, Anthrax, Sepultura, Soilwork, Soulfly, Killswitch Engage, Lamb Of God, Carcass, Suffocation, Gojira, Brujeria, Chimaira, Suicidal Tendencies, Hatebreed, The Black Dahlia Murder, Six Feet Under, Suicide Silence, Whitechapel, and many more!

The name they’ve created via years of Perseverance and a DIY attitude has caught the attention of many people in the music industry, one of those being, Metal ambassador Jose Mangin (Sirius XM Liquid Metal DJ & Headbangers Ball host) who to this day plays SANGRE on his satellite radio shows and even joined the band on stage to perform their cover of the Brujeria classic, “Matando Gueros”.

Speaking of Brujeria, that band has taken Sangre out on tour a few times over the years and in 2014 invited Sangre vocalist, Henry Sanchez to join them as their second vocalist. Henry would take on the stage name “El Sangron” and has played over 200 shows on 5 continents with the band since his inception.

SANGRE spent 2019 touring with Brujeria, with Sanchez performing in both, opening with Sangre and closing the shows with Brujeria, throughout Europe and the UK.

Put simply, SANGRE eats, sleeps, sweats, and bleeds Heavy Metal! This band represents the musical equivalent of an unstoppable juggernaut careering through any, every, and all obstacles that the road would cast in its way.

With an all consuming hunger to succeed in getting their music to the masses and band to the top of the industry, SANGRE is here, Pay close attention. 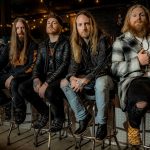 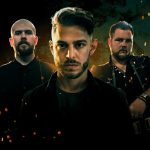 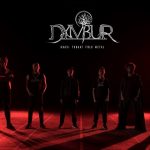 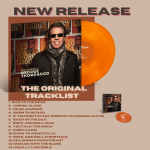 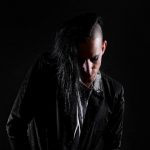