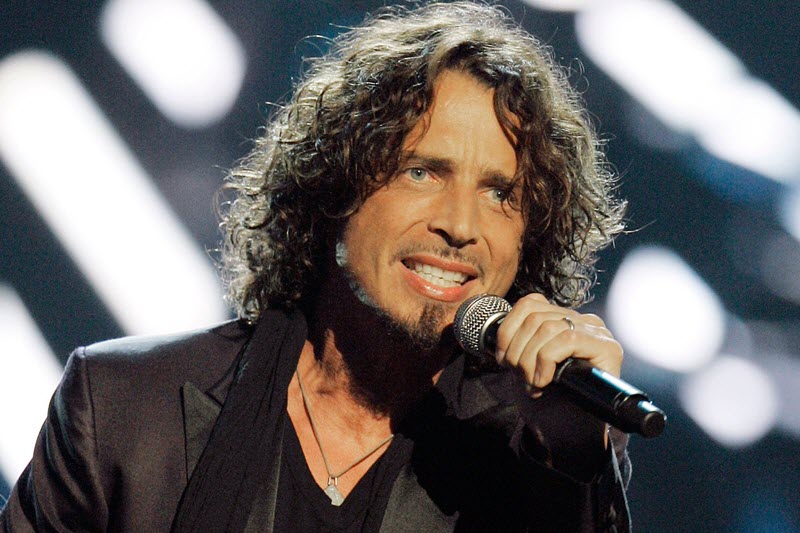 Soundgarden’s Chris Cornell is dead at 52. The singer was found dead in his Detroit hotel room hours after the band’s concert at the Fox Theatre.

A rep for the singer issued the following statement : “Chris Cornell passed away late Wednesday night in Detroit, MI. His wife Vicky and family were shocked to learn of his sudden and unexpected passing, and they will be working closely with the medical examiner to determine the cause. They would like to thank his fans for their continuous love and loyalty and ask that their privacy be respected at this time.”

“At 12 a.m. we received a 911 call from the MGM Grand Casino Hotel,” Detroit Police director of media relations told Variety. “It appears as though a family friend was checking up on Cornell at his wife’s request. He went to hotel and discovered him unresponsive on the bathroom floor. Police made the location with EMS, and he was pronounced dead at the scene.

“At present our investigation is leaning toward the possibility of suicide, but we must wait for a medical report to determine the cause of death. At this time we cannot release too much information about what we observed in Cornell’s hotel room or what led us to this conclusion.”