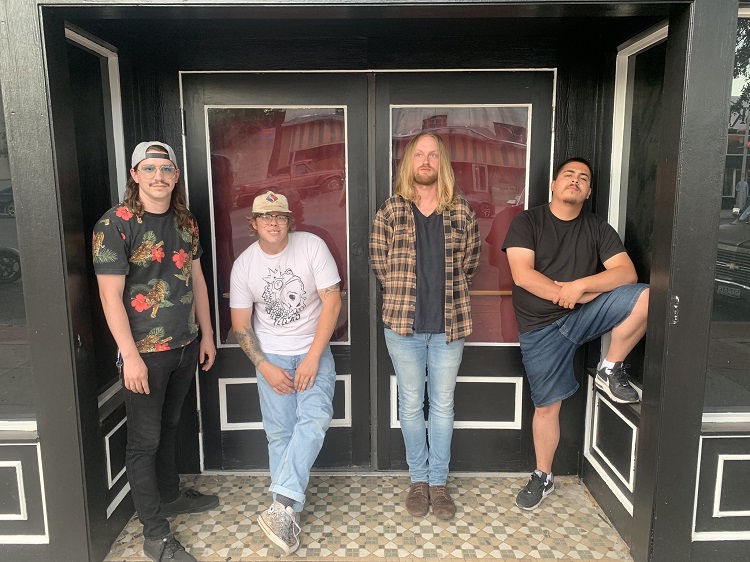 Pampa, TX Alternative Rock Band ODDFELLAS has released the official music video for “Walk on By.” Recorded at Fort Worth Sound With Bart Rose, “Walk on By” is the second single off of their self-titled EP, out now via Pavement Entertainment.

“True music, true words, from the hearts of some young Odd fellas from Pampa, TX” – OddFellas 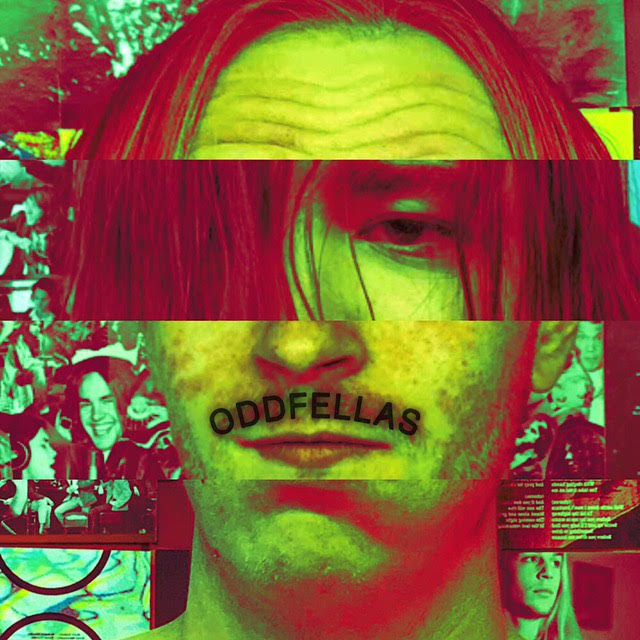 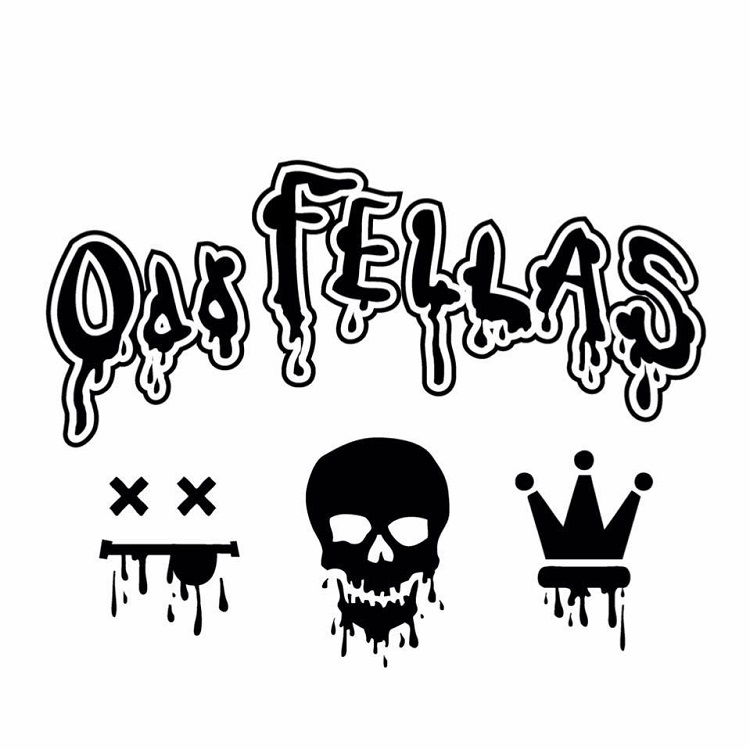 OddFellas are a Rock N’ Roll band from Pampa, TX with a sound that infuses edgy, psychedelic, alternative rock accents.

Breaking out in the summer of 2017, and playing non-stop, they have been honing their sound, live performances, and have become treasured local favorites, while branching out to new fans regionally.

They have also been able to pull off winning three major battle of the band events held in Texas such as:
Amarillo, TX (Next2Rock), Wichita Falls, TX (Hub Of North Texas), Austin, TX (Road To Hell And Heaven Fest).