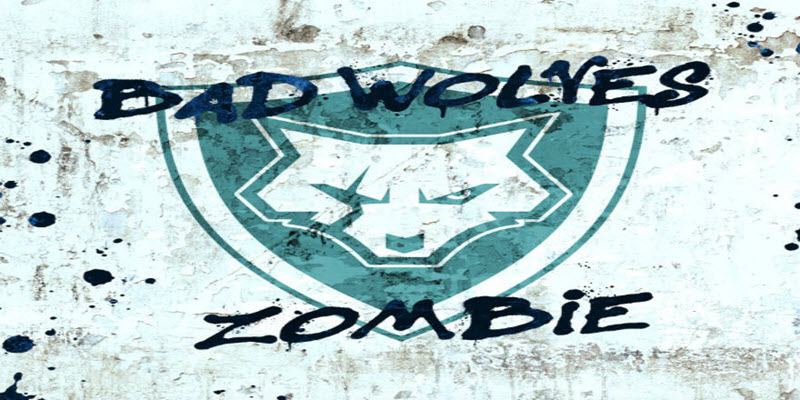 Bad Wolves’ cover of the Cranberries’ “Zombie” is emerging as a mainstream hit, debuting at Number 54 the Billboard Hot 100 and holding the Number 1 spot on the SiriusXM Octane Big Uns Countdown.

As reported by Billboard, the song’s long trek to the mainstream started in late 2016, when Bad Wolves singer Tommy Vext had the idea to cover the song after hearing it in a coffee shop, and doing research into its background. “I was a big Cranberries fan when I was a kid, but I didn’t really understand what the lyrics meant,” he explains. “So, I got a little more clarity on what Dolores (O’Riordan, singer)] was writing about — the 1916 reference to Easter Rising, the bombing in Warrington in which two little boys were killed… I came to the band and was like, ‘We need to do this song.'”

The band caught a break when Dan White, managing director at Eleven Seven and a longtime friend of O’Riordan, passed the singer the band’s version of her signature hit. O’Riordan was taken with the cover — in particular, Vext’s timely updating of the original’s “It’s the same old theme since 1916” lyric to “in 2018” — and agreed to appear on the recording herself. “I was almost like an insecure kid seeking adult approval,” Vext remembers of asking for O’Riordan’s blessing. “Because until she was on board, we weren’t sure if the song was going to make the record or not.”

The collaboration would never come to fruition, however, as the 46-year-old singer tragically died right before she was supposed to record her vocals for the remake.

“It was the greatest honor to know she liked our version and wanted to sing on it,” Tommy Vext said in a statement. “We’re deeply saddened by the sudden loss of Dolores and by the fact that she’s leaving behind three children so we are donating the proceeds from the song to her kids. It’s such a powerful song and the themes are still so relevant, we wanted to release it in her memory.”