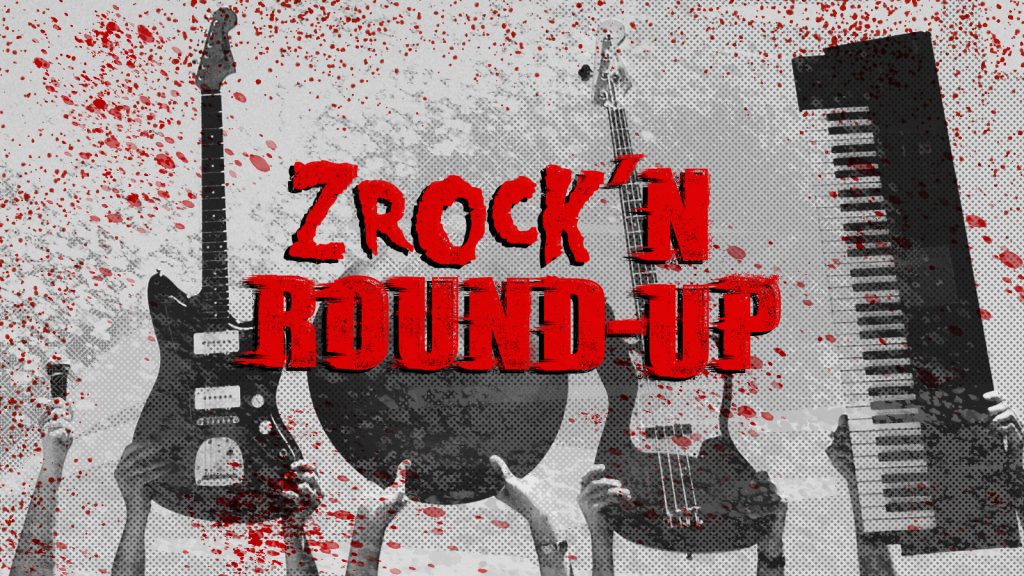 Since 1991, politician turned television host Jerry Springer has been exploiting dysfunction in all its forms on The Jerry Springer Show. While the program typically centers around the dramatic personal lives of unknown people, it occasionally saw celebrity guests on set, like when Type O Negative’s Peter Steele was featured in an episode about groupies.

At the time of the show’s taping, Steele was an up-and-coming male sex symbol in the heavy music world, having posed for Playgirl magazine for the then-upcoming August 1995 issue. His musical stock rose dramatically during this time as well as Type O Negative were two years removed from the breakout success of 1993’s groundbreaking gothic metal record Bloody Kisses.  Read more at Loudwire

MEGADETH has announced plans to stage the first-ever Megacruise in 2019. No further details have been revealed except that it will launch in the Pacific Ocean next year. You can join the Megacruise mailing list and be the first to know about artist additions, events and more. MEGADETH leader Dave Mustaine told “Rock Talk With Mitch Lafon” back in June that the release of the band’s next album would coincide with the launch of a new MEGADETH-curated event, to be held in at least two separate installments over the course of several months. “We’ve got a huge festival that we’re gonna be announcing,” he said. “It’s really a big deal. It’s kind of the equivalent of Gigantour, but it’s a much fresher idea. We’ve got that set up in about 10 cities in April, and then we’re gonna do it again for a three-day weekend in the middle of the year, and we’re gonna do probably about another 10 of those dates at the latter part of the year.”  Read more at Blabbermouth

Legendary Slayer drummer Dave Lombardo is a busy man these days, manning the skins for the Misfits, Suicidal Tendencies and Dead Cross. However, he recently took some time to pen a letter about his former Slayer bandmate Jeff Hanneman.  Hanneman passed away in 2013 from cirrhosis of the liver, also having battled necrotizing fasciitis from a 2011 spider bite. In the decades preceding Hanneman’s death, he left an indelible impression on Lombardo, including introducing his rhythm anchor to punk rock.

“One day Jeff shows up to rehearsal with a shaved head,” Lombardo recalls for Metal Hammer. “We were all, like, ‘Whoa, Jeff, what’d you do?!’ He went: ‘I’m punk. It’s over.’ And he brought all of this music with him: some vinyl, some cassettes – Black Flag, TSOL, Minor Threat, Dead Kennedys, Circle Jerks. I was, like, ‘Wow, what rock have I been under? This is fantastic!’ It was a huge pivot point – our songs became faster, more aggressive after that. He was the one that brought that element to Slayer.”  Read more at Loudwire