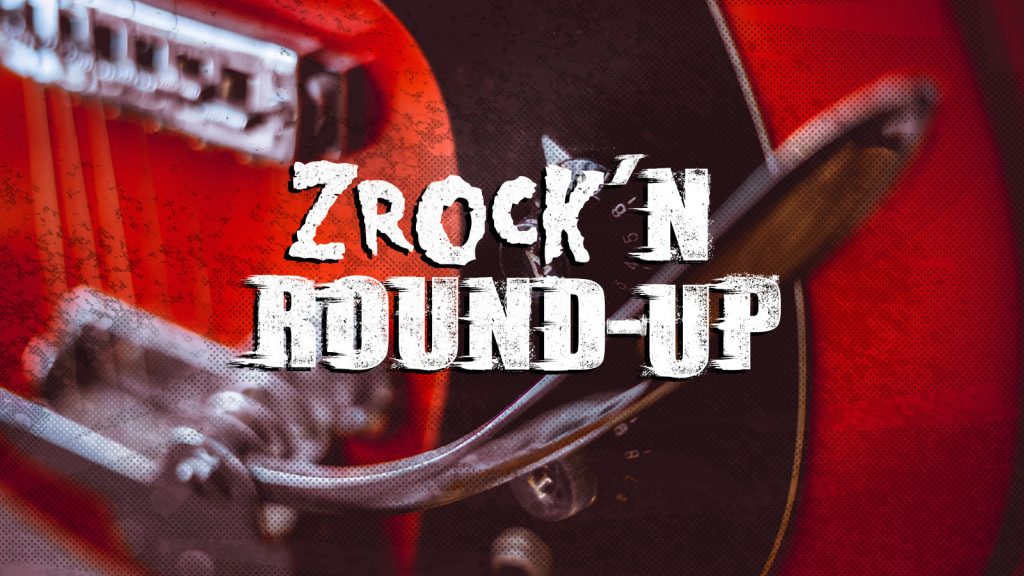 Slash featuring Myles Kennedy and the Conspirators  played a private show at the Whisky a Go Go in Hollywood Tuesday night (Sept. 11), rocked the Jimmy Kimmel Live stage Wednesday (Sept. 12),  and returned to the Whisky Thursday night (Sept. 13) for a show open to the general public before heading down the coast to Del Mar for the Kaaboo festival this weekend.  Read more at Loudwire.com.

Five Finger Death Punch has released the music video for the song “When The Seasons Change”. Written by guitarist Zoltan Bathory, the clip is dedicated to those police officers and first responders around the world who selflessly put their lives on the line every day, among them a hometown hero of the band, fallen army veteran and Las Vegas police officer Charleston Hartfield, who lost his life in the 2017 Las Vegas mass shooting using his own body to shield and save others from the hail of bullets. Bathory said: “Instead of giving you a typical quote about the music video, let me give you some data to ponder… Medical malpractice is the third leading cause of death in the USA right behind heart disease and cancer. Some research says an average of 250,000 people die every year because of medical errors. In contrast, police officers make an average of 50 fatal errors annually, that’s 245,950 less — and most of them are due to split-second decisions in high-risk situations. Of course, loss of life is always tragic, but we don’t put all medical professionals on blast or call them names, disrespect them and demonize them. Of course not. They’re doing their best and it would be just as ridiculous as the current, grossly unfair rhetoric against police as a whole.”   Read more at Blabbermouth.net

Exciting news! I’ll be going back in recording studio in a few weeks with the boys to record 4 brand new Motley Crue tracks! Rock On!!

Vince Neil has revealed in a  tweet that he’s planning to return to the recording studio in a few weeks to record four brand new Motley Crue songs.  The news comes just weeks after Tommy Lee and Nikki sixx were spotted together in a studio. “It’s that new shit!!!,” Lee proclaimed in one of his social media posts. Now, with Neil confirming that he’s working on Motley Crue music, it appears as though a reunion musically is in the works.  Read more at Loudwire.com