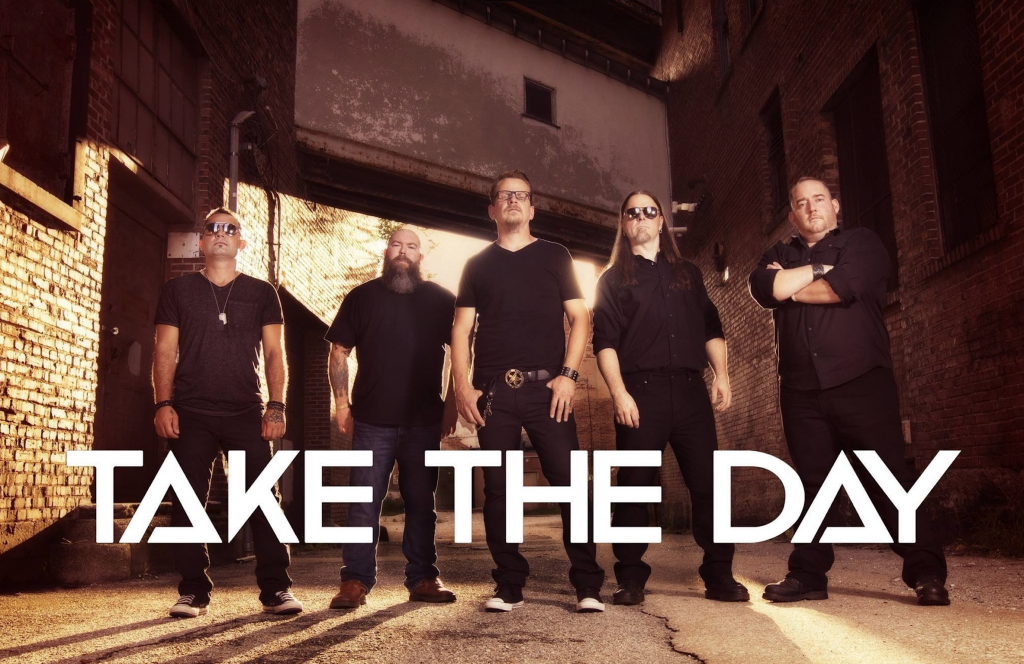 “At some point in our lives we all feel hurt, abandoned, alone, and broken. We can’t let that define who we are. This one’s for us.” – Take The Day 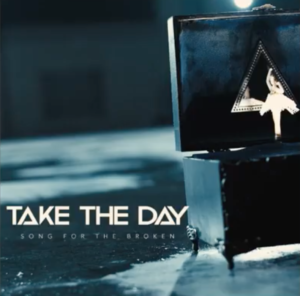 Hailing from Pittsburg, Kansas Take The Day is a hard-hitting rock band that has quickly become a major contender in the Midwest music scene. They believe in what they do and continue to push forward bringing their current fresh sound to listening ears.

For the past 7 years, Take The Day has toured the region and supported many national acts including Pop Evil, Gemini Syndrome, Saving Abel, Otherwise, Lacey Sturm (Flyleaf), Tantric, Brett Scallions (Fuel), Seasons After, Another Lost Year, No Resolve, Blameshift, and many others gaining them the reputation as a must see live act!

Take The Day is celebrating their recently released and warmly received single “Matches and Knives” which dropped on 4/20/18 and was co-written, produced, and engineered by Chris Dawson and Jimmy Beattie of Seasons After. It’s been said that it’s “a serious follow up” to their previous release “Take Everything” which broke the top 100 of the Nielsen Active Rock Charts just months prior.

Take The Day continues to write, record, and play select regional dates as they prepare for the premiere of their next single “Song For The Broken” on 1/11/19.

“These guys clearly display the chops to cut through.”
– EarArt London

“No band I’ve ever worked with has as much passion and integrity as Take The Day. They are truly a band to keep on the radar in the world of rock.”
– Muttley, ROCK 107.1 FM 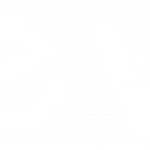