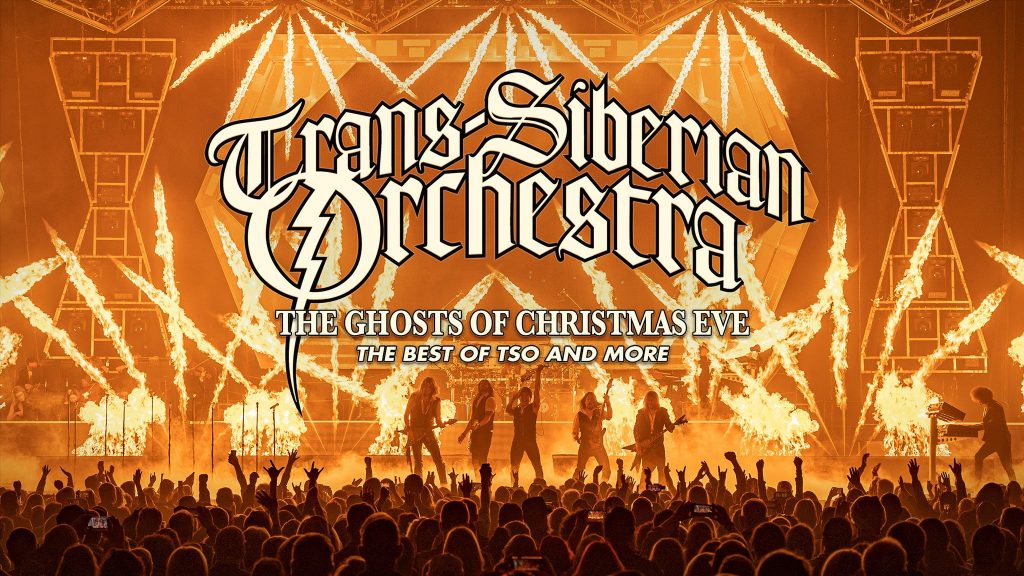 If you love Christmas and rock music, you have most certainly heard of Trans-Siberian Orchestra. Their rendition of ‘Carol of the Bells’ is one of the most iconic Christmas songs of the modern age playing nonstop from the moment December 1st hits until the Christmas season is over.

On December 8, I had the opportunity to see this amazing group live for the very first time. To say that I was impressed would be an understatement. This concert was a true testament to talent and dedication. For almost two and a half hours, the audience was enraptured in watching the amazing performances of the singers, violinists, and guitar players.

This was was truly a show to remember. At one point, they even had fake snow floating down from the sky, to truly put you in the Christmas spirit. From classic anthems that anyone could recognize, to songs that their founder Paul O’Neil originally wrote himself, this show oozed creativity and delight.

The musicians interacted with the crowd, kept people engaged, and the show flowed easily from one song to the next. You can truly tell that everyone who was involved in this project cared deeply about what they were presenting to the audience.

If you have the opportunity to see this otherworldly show, the team at ZRock highly recommends it. There is nothing that feels more like Christmas than this incredible show and performance. Have you had a chance to see them live? Tweet us your past experiences here~ You can also keep up with Rock music news when you follow us on Facebook here, and on Instagram here.