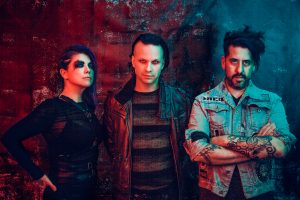 Toronto, ON based Dark Alternative Rock Band A PRIMITIVE EVOLUTION has released the official music video for “Becoming.” Directed by A.P.E. and Davey Bones, “Becoming” is the title track off of the band’s recent album, out now on Metropolis Records.

“Becoming” for me is the culmination of my life’s work. It’s the album I always dreamed of making. It takes all of our influences as a band and wraps them up into one package.

When we started “A Primitive Evolution” we had no idea where it might take us. I feel so proud that were able to create and write this album together as a team and collaborate with friends and people who inspire us.” – A PRIMITIVE EVOLUTION 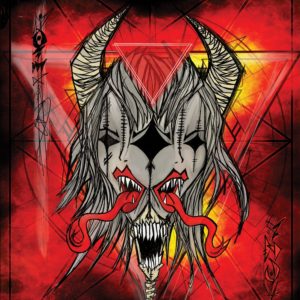 A PRIMITIVE EVOLUTION will also be joining PIG and CYANOTIC on their Fall 2019, Divine Descent US Tour.

“We are thrilled to be going out on this tour with PIG and Cyanotic. The last year has been a whirlwind of emotions for us. Signing to Metropolis Records was a big win but we also lost a very good friend and producer of our first album, Matthew von Wagner.

We look forward to unleashing some of these emotions on the stage in his honour.

This is our first extended US tour so we really can’t wait to connect with fans old and new in these cities.” ~ Brett 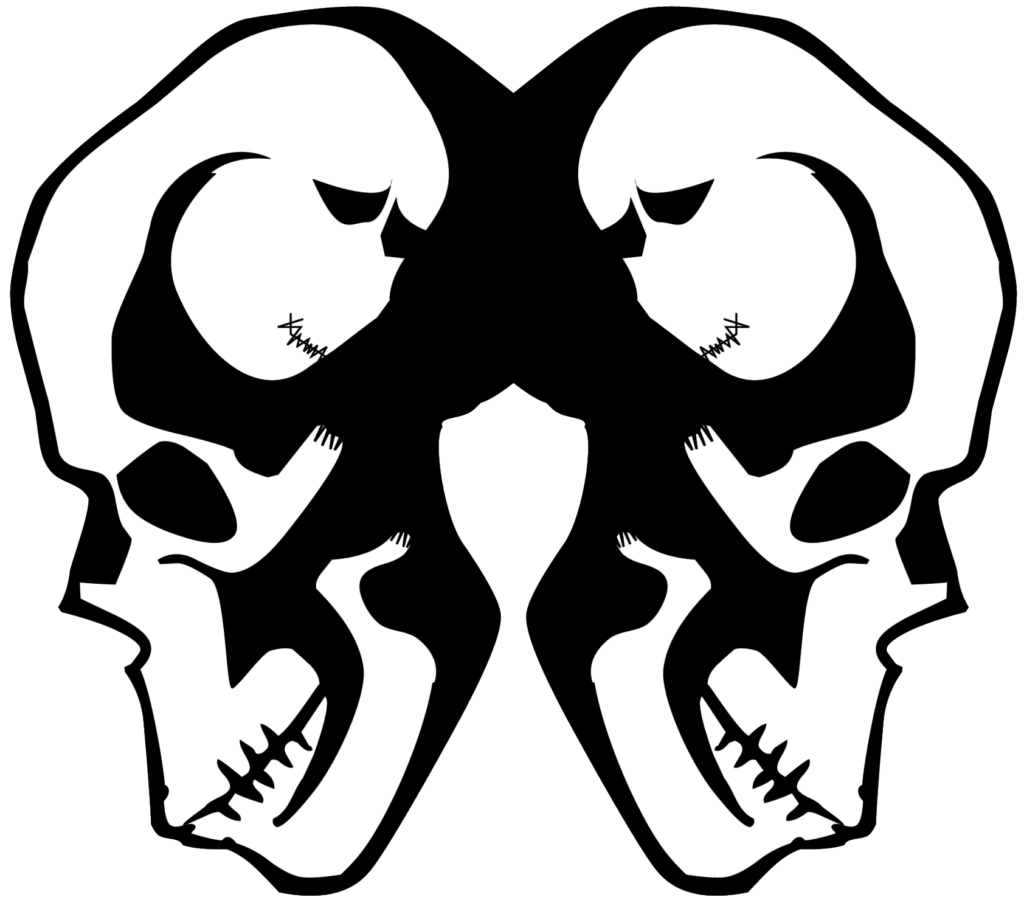 A Primitive Evolution is:
Brett Carruthers on Vocals, Guitars and Synths
Steph Misayo Seki on Bass and Synths
Stu Dead on Drums, Percussion and Dirty Beats

Out of the primordial soup comes A Primitive Evolution (A.P.E.). Given the gift of sentience, they are here to create a constantly evolving soundtrack to our world with their dark, alternative rock music. With its current release of full length recording “Becoming” the bands next mutation is underway. Recorded at their self-built Desolation Studios in Toronto, ON the album features collaborations with Writer / Producer Ian D’Sa (Billy Talent) and Audio Engineer Kenny Luong (Metric, Cancer Bats). In partnership with Metropolis Records, the band and label unleashed Becoming together, worldwide on October 5th. 2018. Known to be raw and visceral, with soul and beauty: A Primitive Evolution is best consumed at extremely loud volumes!

Pulling together a complex array of influences including Nine Inch Nails, Muse, The Cure, Tool, The Prodigy, Ministry, Radiohead, U2, Vivaldi, Alice in Chains, Guns N’ Roses and more, A Primitive Evolution’s rhythm-based attack blurs the lines of rock, electronica and all aspects between.

“Creation is evolution” observes A.P.E. singer Brett Carruthers, “that’s what I figure we’re trying to say with A Primitive Evolution. As evolved as we think we are as humans or animals, we are very much at the beginning of the evolution of mankind. We have so much to learn and yet so much has changed in the last hundred years. We have a long way to go as a species. We want our band to reflect that too, showing our raw emotions, doing it out of instinct and evolving naturally; not overthinking, just having some fun existing on this planet.”