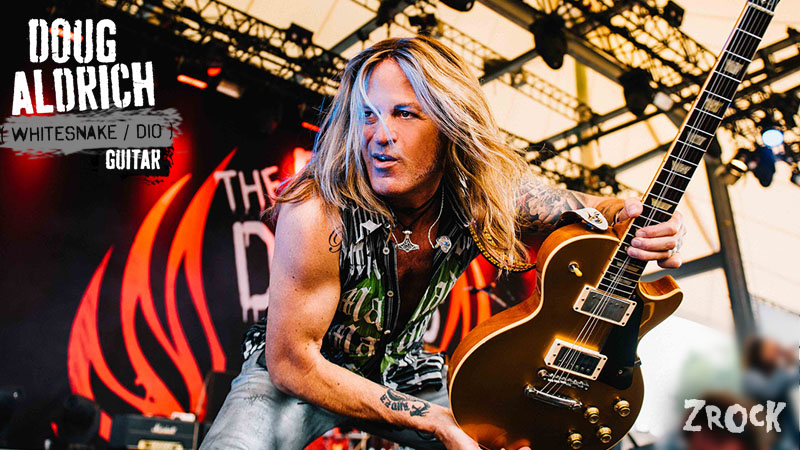 Unless you’re living under a rock (or brand spanking to our ZRock family), you’ve probably seen us buzzing about The Dead Daisies upcoming tour and our ticket giveaways.

The Dead Daisies might not ring a bell right away, but this EPIC SUPER GROUP is comprised of former members of Whitesnake, Motley Crue, Dio, Journey, and more. While we’re getting psyched for their U.S. run, we want to rev up the energy even more by taking an inside look at every member’s past work and storied musical background. What a better way to get acquainted than “#MCM.”

Fun Fact: Not only is he a former guitar instructor, but he once had 70+ students a week

Doug Aldrich may as well have been born with a guitar in his hands. Here’s a series of events:

…..and the rest is history.

Once he got his first electric guitar, which was a Sears brand wannabe model of the Les Paul Jimmy Page played, he almost immediately formed a group called Purple Haze with other teens around the neighborhood. These like-minded young rockers would shut themselves in on weekends and learn tunes by Led Zeppelin, Black Sabbath, Van Halen and more. This helped develop his musical prowess, but he enjoyed expanding his horizons listening to the likes of Jimi Hendrix, Eric Clapton, and more.

He started taking the stage in high school in multiple projects and played in a trio called Lion with his younger brother and later a group formed, Mansfield, which despite a large amount of effort put into the project, they couldn’t land a record contract, often cited as a lack of strong vocals.

In the early 80s, Aldrich would find a fresh start in LA and auditioned for KISS. Although he didn’t get the part, him and Gene Simmons remain friends to this day. Despite being a little young and a little inexperienced for the KISS gig, Lion began to take off recording two albums and peeking in the top 20 on MTV’s Headbangers Ball. This was also the period in his life where he would be a sought after guitar teacher and teach over 70 lessons a week and cultivating a whole new wave of soon-to-be professional musicians.

The 90s saw Aldrich taking the guitar to new limits. His primary project during this era was Moon Rising and between that group and his solo endeavors, he would exhibit techniques to explore new sonic landscapes and push past barriers that has previously limited tone, musicality, and more. During this era, guitarists would pride themselves in being in-your-face all the time with loud strumming and fast runs. Aldrich has stated that he would prefer to revel in mistakes and explore bluesy styles, tribal sounds, and syncopated rhythms.

By the 00s, Aldrich was such an esteemed player that he had tenures with Whitesnake (he played in the group for 12 years!), Dio, and Burning Rain.

When it comes to equipment, Aldrich has been all over the board with a collection of over 25 guitars ranging from Les Paul to Guild acoustics to a variety of Fender Stratocasters. Currently, he is and endorsee of ESP Guitars. His amp setups include a Suhr/ Cameron hot-rodded Marshall JMPs and a full arself of Marshall and Fender rigs. He has gone on record stating that every guitar has a different personality and he uses them in different recording and performing scenarios. He has also described his own playing style as not following what’s trendy and how he would rather do what he does best and is inspired by to the best of his ability.

That’s a killer mindset for somebody who’s inspired from everybody to Count Basie to Velvet Underground to The Beach Boys!

Catch one of rock’s most acclaimed face melters as The Dead Daisies embark on their U.S. tour and if you live in Louisville, Albany, Dallas, Austin, or Houston, make sure to enter our ticket contests below:

Buy The Dead Daisies tickets and be there! 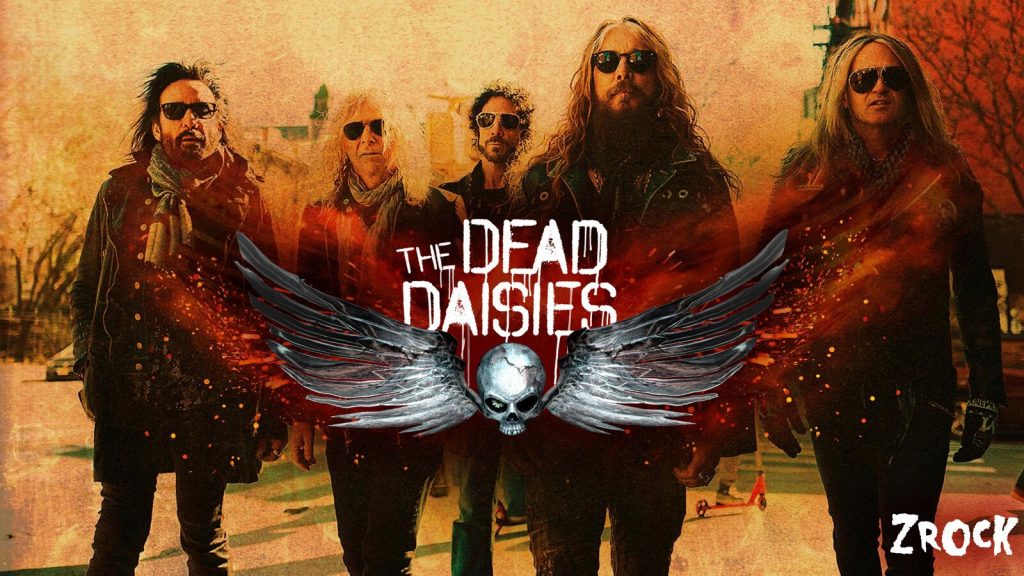 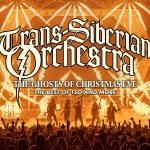