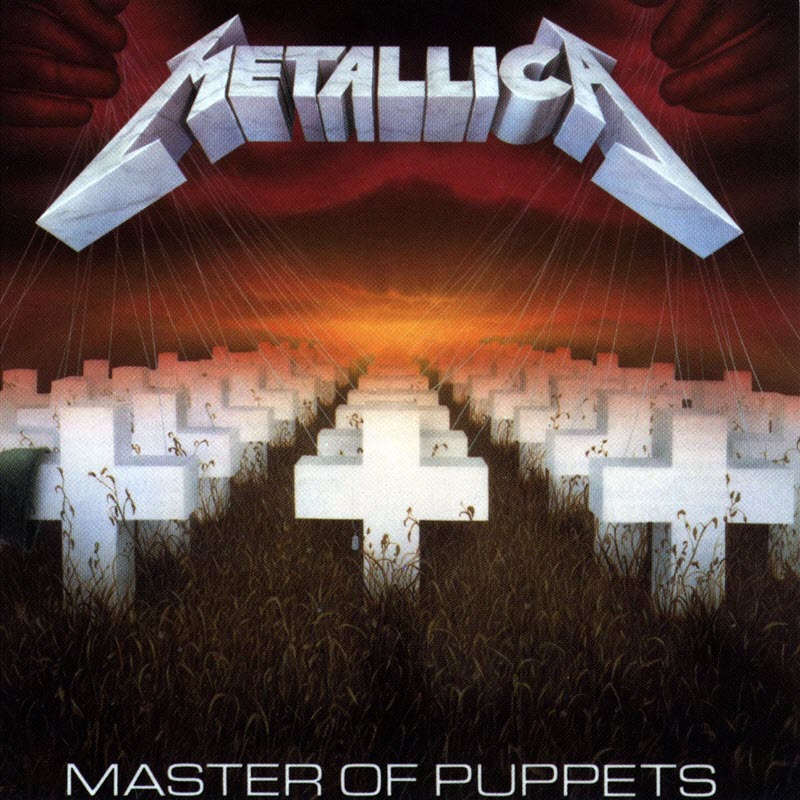 “These recordings, by a wide range of artists in many genres of music and in spoken word, will be preserved for future listeners,” said David S. Mao, acting Librarian of Congress.   “This collection of blues, jazz, rock, country and classical recordings, interspersed with important recordings of sporting events, speeches, radio shows and comedy, helps safeguard the record of what we’ve done and who we are.”

Founded in 1800, the Library of Congress is the world’s largest library. The Library seeks to spark imagination and creativity and to further human understanding and wisdom by providing access to knowledge through its magnificent collections, programs and exhibitions. Many of the Library’s rich resources can be accessed through its web site at www.loc.gov .

Master Of Puppets,  released February 24, 1986, was the first album Metallica released after signing with Elektra Records . According to Nielsen Soundscan, the album has sold over six million copies in the U.S. and continues to sell approximately 4,000 copies a week.