Led Zeppelin’s Stairway To Heaven, written by Jimmy Page and Robert Plan, is considered one of the greatest rock songs of all time. the live video was filmed at Madison Square Garden in 1973 and is featured in The Song Remains The Same DVD,

According to Jimmy Page, the song was written over a long period of time: “I had these pieces, these guitar pieces, that I wanted to put together. I had a whole idea of a piece of music that I really wanted to try and present to everybody and try and come to terms with. Bit difficult really, because it started on acoustic, and as you know it goes through to the electric parts. But we had various run-throughs where I was playing the acoustic guitar and jumping up and picking up the electric guitar. Robert was sitting in the corner, or rather leaning against the wall, and as I was routining the rest of the band with this idea and this piece, he was just writing. And all of a sudden he got up and started singing, along with another run-through, and he must have had 80% of the words there … I had these sections, and I knew what order they were going to go in, but it was just a matter of getting everybody to feel comfortable with each gear shift that was going to be coming.”

The fourth track on Led Zeppelin’s 1971 album Led Zeppelin IV, Stairway To Heaven was named the 3rd greatest hard rock song of all time by VH1, and ranked Number 7 on the 1990 ZRock 1000. 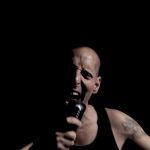 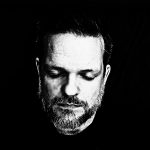 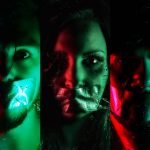