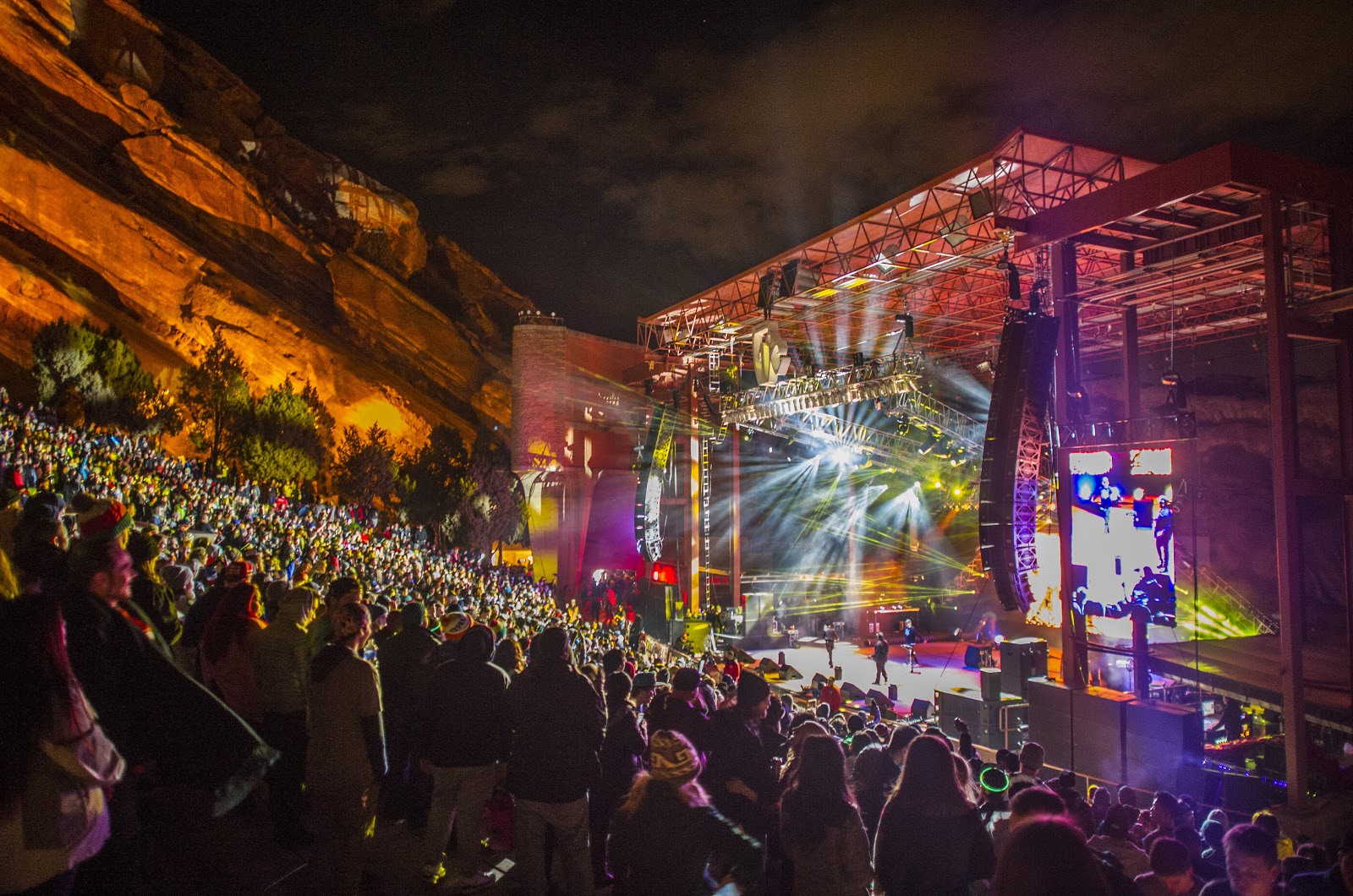 We’ve said it a million times before, but we were really impressed with the music scene in 2017 so we’re highly optimistic about what 2018 is going to bring to the table. Between Halestorm, Asking Alexandria, Palisades, and All That Remains, we’re begging for more this year.

Titled Firepower, this is Judas Priest’s first album since the 1988 release of Ram It Down and is their 18th album throughout their career. The band decided their first studio release in decades needed to be a standalone album instead of producing a second part to Redeemer of Souls. All 14 songs were written by Rob Halford, Glenn Tipton, and Richie Faulkner, creating a more personal reunion that fans have been dying for.

The band has promised their fans a follow-up to the 2012 album Days Go By since its release, and this is starting to look like the year we finally get it. Along with the tours and performances they have spent their time on in recent years, frontman Dexter Holland also took some time to complete his PhD in molecular biology, which he completed in May of 2017. I don’t know about you, but I think a rock-n-roll frontman with a PhD is pretty badass and makes this album even more worth the wait. Days Go By is set to release sometime this year, but the band has yet to give us an exact date- talk about a tease.

Breaking Benjamin’s 6th studio album, titled Ember, is the follow-up to 2015’s Dark Before Dawn. The band confirmed in an interview while still touring in the UK that the album was pending a release date, and they also have tour dates line up going into 2018, including opening for Avenged Sevenfold on their North American tour. Jason Rauch has commented that the album pushes the boundaries with heavier material than the band’s done in the past, stating that, “playing-wise, it is the most difficult”. On a personal note, as a huge Breaking Benjamin fan, I cannot wait to hear what they’ve decided to share with all of us.

It’s only the beginning of the year and we already know so much about albums that are due for release, and everyone here at ZRock is so excited to see what’s coming up from our favorite bands and artists, as I’m sure you are too. 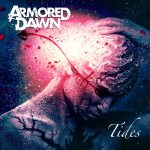 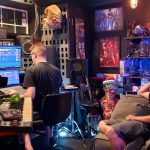 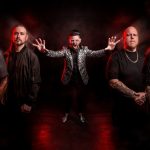